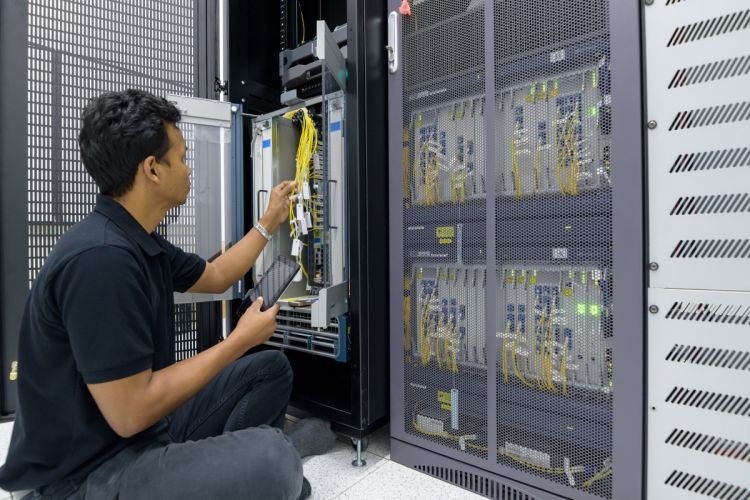 ← ‘Double green and we give away the residual heat for free?'’ Grip on numbers; Figures highlighted; Numbers… →
← Vorige Volgende →

On my latest arti­cles — see ‘Do we need a proto­col for data center energy?‘ an ‘Grip on numbers; Figures high­lighted; Figures…’ — I received a response from various orga­ni­za­tions and people. Thanks for that. In general, every­one agreed on the gist of the message: there must be more trans­parency and insight into the energy consump­tion of data centers. Every­one also agrees that the solu­tion must be sought in collab­o­ra­tion between all stake­hold­ers. However, there were also some points of crit­i­cism. These were mainly focused on the formu­las used and the use of data. And that’s exactly what it’s about for me.

I actu­ally write these arti­cles because I really try to under­stand the data. And I have to admit, it’s not easy. So much data is thrown into the world and also taken over indis­crim­i­nately, that I have the feeling of being present in a virtual world. The reality may well be different.

In the webinar of the DDA follow­ing the publi­ca­tion of the report, an expla­na­tion was also given why this ‘elec­tric­ity use based on capac­ity’ is so much higher than the ‘elec­tric­ity use’. That’s because of the peak power.

After this comment, my imag­i­na­tion ran away with me a bit: what is meant by ‘peak power’? And where does that 35% in the DDA calcu­la­tion come from? How can I inter­pret this?

Does the DDA mean:

My expe­ri­ence is that the energy consump­tion has a vari­a­tion over the whole day of at most 5%. That is a band­width of +5% and ‑5% of the median. But no peaks of 50% or more. How are these peaks absorbed by the cooling and UPS? Can these handle that variation?

The 35% in the formula raises a number of ques­tions for me. Is it meant that:

The big IT compa­nies like to talk in detail about climate protec­tion. They set goals for them­selves and publish exten­sive envi­ron­men­tal reports every year. They quan­tify their CO2 foot­print in the reports. They use their state­ments and under­ly­ing data to support their claim that they areCO2-neutral (or ‘carbon neutral’). The really big ICT compa­nies have been promot­ing this or have been adver­tis­ing about this since 2007.

This neutral­ity is achieved by purchas­ing green certifi­cates. However, these certifi­cates only prove that elec­tric­ity has been intro­duced some­where in the network by, for example, solar energy. They thereby shift the share of exist­ing renew­able energy to specific consumers who pay for it.

However, what data is this detailed infor­ma­tion based on and can we verify it? After all, energy consump­tion is linked to all kinds of targets, ranging from Euro­pean to national targets. Or objec­tives that are linked to a region and in some cases even to a subsidy.

In order to be able to monitor targets, we should be able to fall back on consult­ing a data­base in the Nether­lands — and also in Europe — in which we can compare apples with apples. I have the feeling that we are now at the mercy of what I call ’the issues of the day’. In other words, every­one uses the numbers as they see fit at the time.

In various media and on inter­net forums you see ques­tions with bizarre answers. These are often derived from exist­ing infor­ma­tion and as a result you get nonsen­si­cal answers.

Ques­tions are for example:

Inter­est­ing ques­tions in them­selves, but due to the lack of good data it is almost impos­si­ble to give a well-informed answer. The result: answers that make no sense.

Data centers have become such an impor­tant part of our economy and digital world. Compared to other branches, they are young, but matured very quickly. This matu­rity also brings respon­si­bil­i­ties. As far as I’m concerned, collect­ing and moni­tor­ing the energy consump­tion of data centers and its users is a great step towards leaving puberty behind us and showing the respon­si­bil­ity that comes with this phase.

What is the solu­tion then? I would like to see a covenant between these parties, which stip­u­lates that monthly reports are made to the govern­ment. Server owners report the data and provide insight into the energy consump­tion and behav­ior of the servers. Rele­vant data has been present at the heart of IT equip­ment for many years. BIOS, ILO and other soft­ware keep track of this data. Data centers report their total energy consump­tion and the energy consump­tion consumed by servers on a monthly basis. On the basis of this infor­ma­tion, the govern­ment can then make regu­la­tions, of course in consul­ta­tion with the inter­est groups. Data centers and ICT users can also use this infor­ma­tion for account­abil­ity to their stake­hold­ers and to society.

In the mean­time, a start is being made behind the scenes with all stake­hold­ers to get a better grip on the figures, energy figures that is. Trans­parency helps. The begin­ning is here. Now pack on.

Marco Verzijl has been active in the data center world for over 15 years. From 2005 to 2012 at Kyoto­Cool­ing in the devel­op­ment of the Kyoto wheel. In 2013 he founded WCooliT together with Mees Lodder. WCooliT provides prod­ucts and services for the effi­cient data center, includ­ing in the field of phys­i­cal sepa­ra­tion, turnkey modular data centers and 24x7 monitoring. 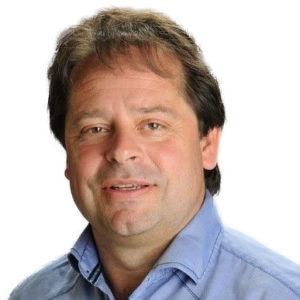 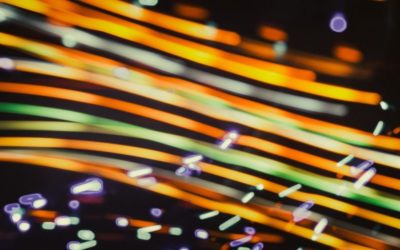 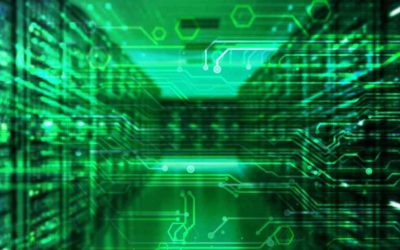